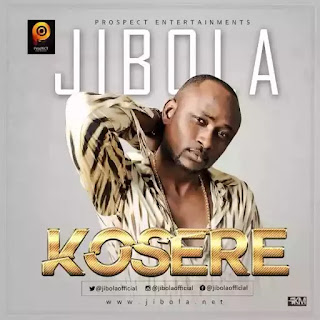 Here comes the visual to Jibola‘s new single titled ‘Kosere‘. The video was filmed and directed by Moe Musa at locations in London. The concept is fantastic and well detailed.
Jibola isn’t slowing down since hitting the scene again in 2015 as shown by his previous hits ‘BamBamBam’ ft. Reminisce and Molegoke.

‘Kosere’ is his third single for 2015 and its a classic pop/high life song which means ‘No Play’. ‘Kosere’ has lyrical depth emphasizing the importance of hard work and the song is enriched with beautiful high life melodies.

5 Things We Learned From The Olamide vs Don Jazzy Beef