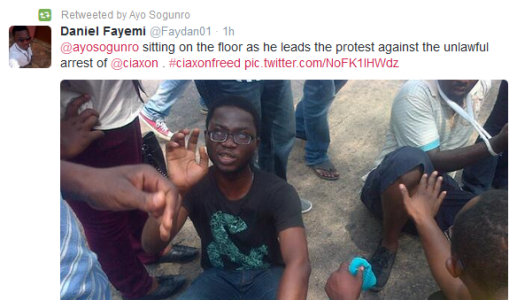 Days after @Ciaxon was picked by the SSS, he was reportedly released late last night to his family but because there was no visual confirmation of his release, activists across the country stormed different locations this morning to protest, demanding @Ciaxon release. Thank God he’s alive and healthy 🙂

See photos from the protest after below. 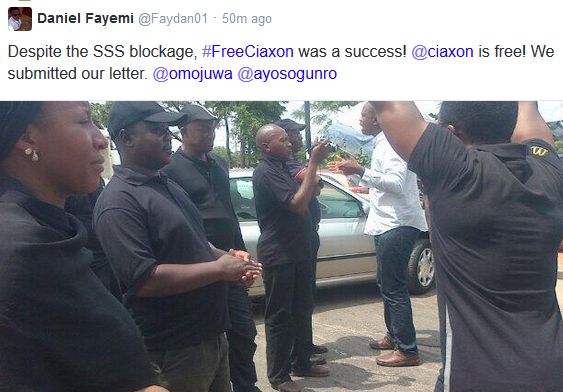 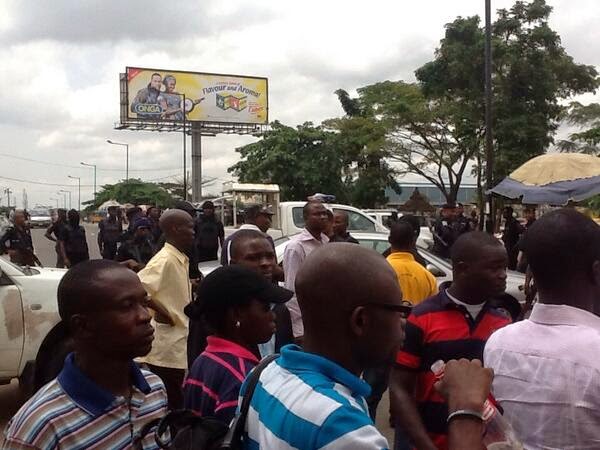 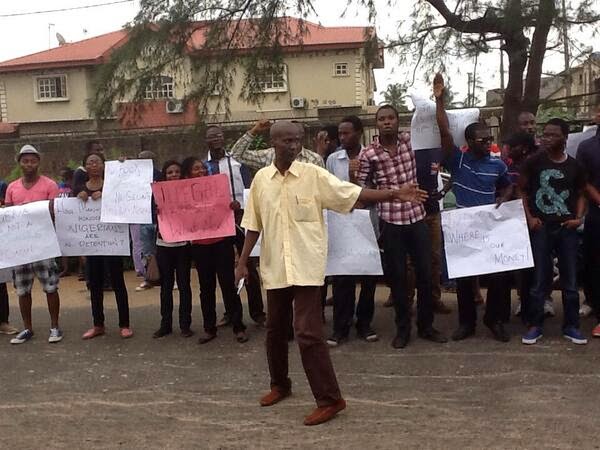 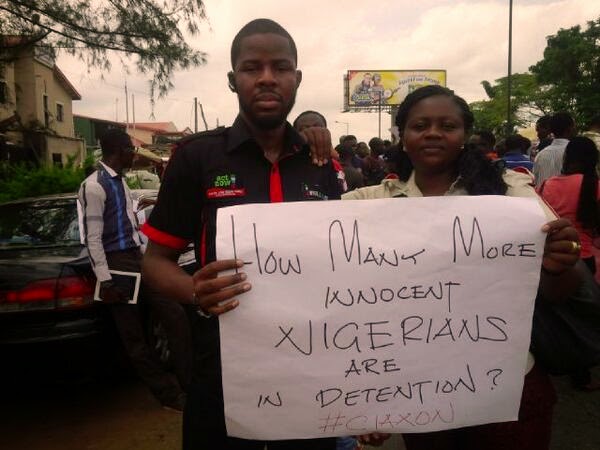 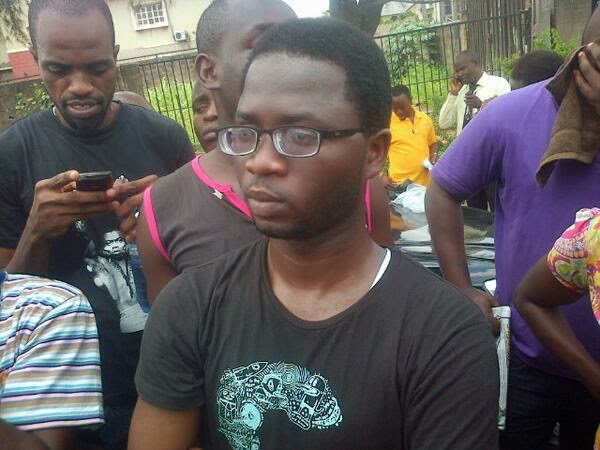 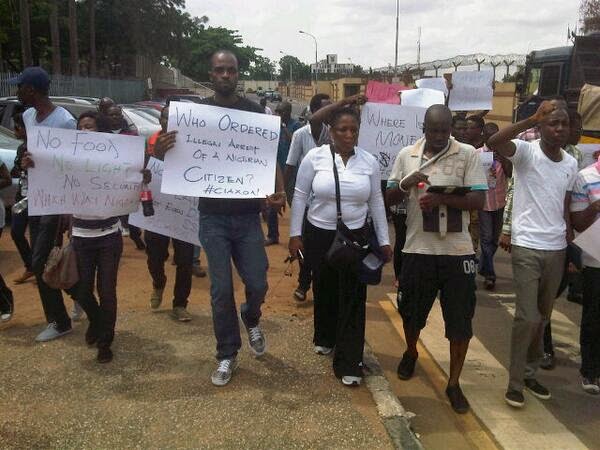 10 Nigerian Celebrities And The Football Clubs They Support

3 Things That Will Happen Now That Adekunle Gold Has Released...