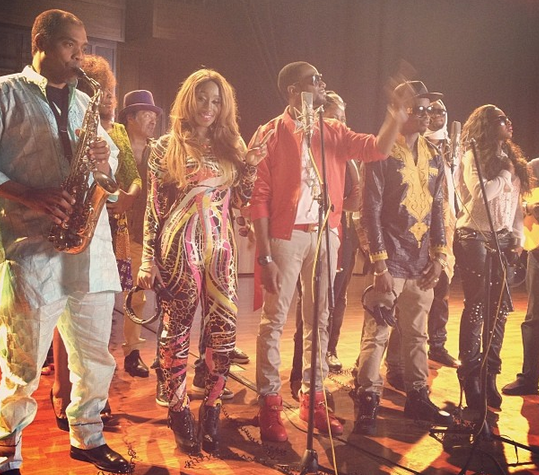 Nigerian music stars Omawumi, Femi Kuti, D’banj join African stars of Victoria Kimani, Buffalo Soulja, Yvonne Chaka Chaka, Fally Ipupa and many other artistes in Johannesburg South Africa for One/DO Agric Project. They will lend their voices in support of the slogan of African Union for 2014 which has been declared as year of Agriculture and food security. The music which was produced by Cohbams Asuqwo was accompanied with a video shot by Godfather Production.

Below are photos from the recording session. 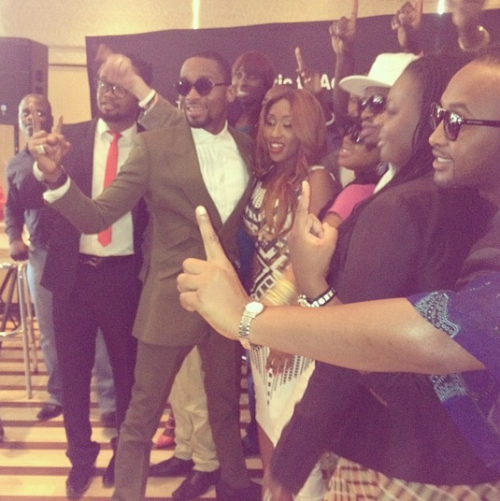 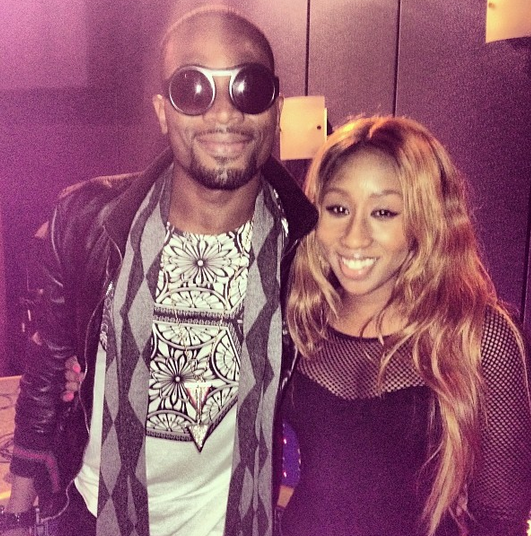 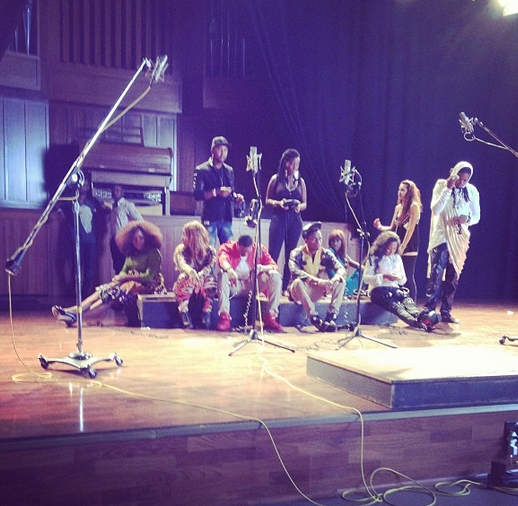 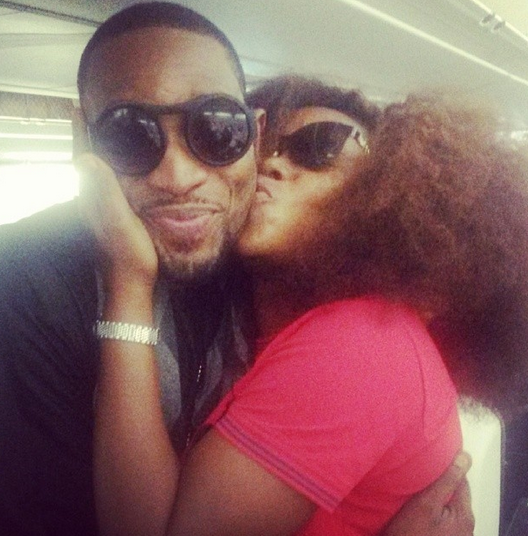 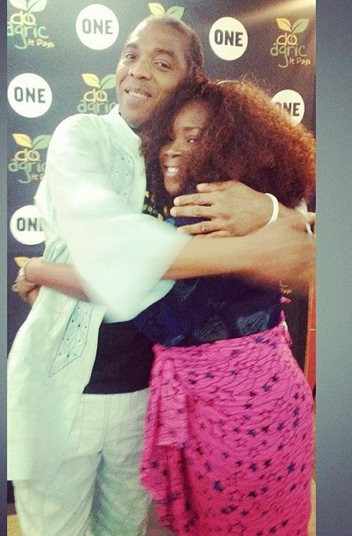 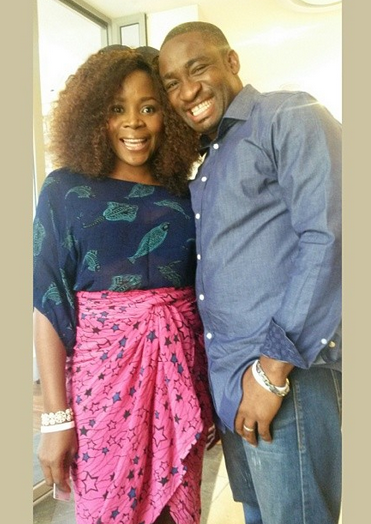 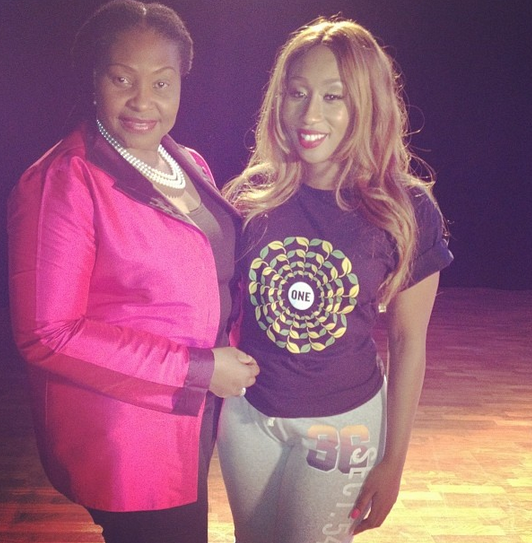 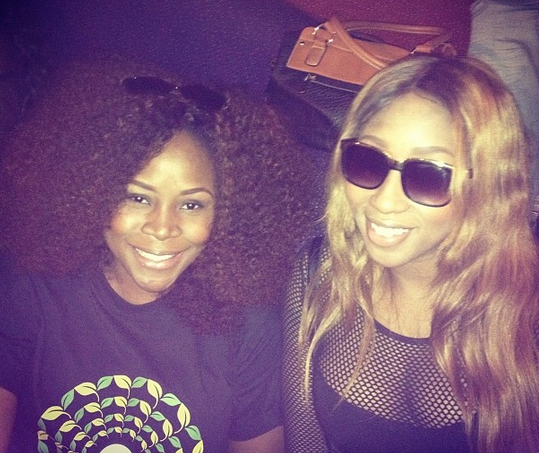 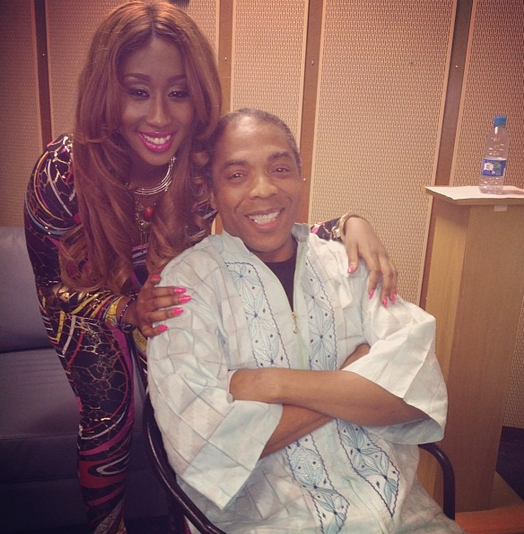 Some Of The Best Highlights Of 2019 In Nigerian Music

#Throwback Thursday: 11 Songs From The Mo-Hits Era That We Absolutely...

D’banj at 40: Charting His 10 Greatest Songs