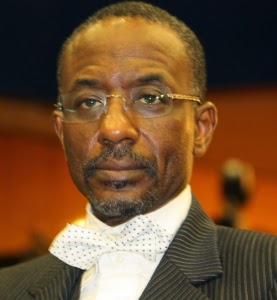 The recent suspension of the erstwhile Governor of the Central Bank of Nigeria has ignited a debate on Social Media and as has become typical with many pundits, the discourse has been dominated by sentiments rather than facts.
As Sanusi has indicated that he will be challenging his suspension in court, I will not make this piece about him and recent events surrounding him. Yes, I will cite some examples of double standards as regards the approach taken by some analysts, but in my view, the matter is now best left to the courts.
What I will say however to those who are propagating the propaganda that the President suspended Malam Sanusi Lamido Sanusi to stop him from speaking is this: it was Sanusi’s job that was suspended, not his mouth and anyone who knows him knows full well that he will not let anything come between him and a microphone.
Opposition politicians and fifth columnists have continued to pay the price for underestimating President Goodluck Jonathan’s leadership abilities. They confuse analysis for paralysis.
In the first month of the year 2014 for instanc
e, there have been several positive events that benefit everybody in Nigeria. Nigeria’s economy overtook South Africa’s as Africa’s largest economy. Not a squeak from the opposition. Internationally renowned firm, Renaissance Capital, revealed that Nigeria is the number one destination for Foreign Direct Investment in Africa. Still not a squeak from the opposition. The United Nations officially certified Nigeria free from Guinea Worm in January. Radio silence from the opposition. 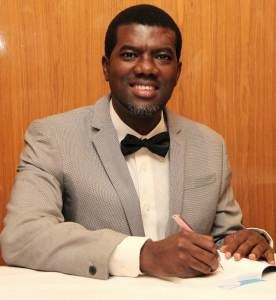 Eedris Abdulkareem Taunts Sanusi Over His Removal as Emir of Kano

Don Jazzy Reacts To The Dramatic Arrest Of Peaceful Protesters At...