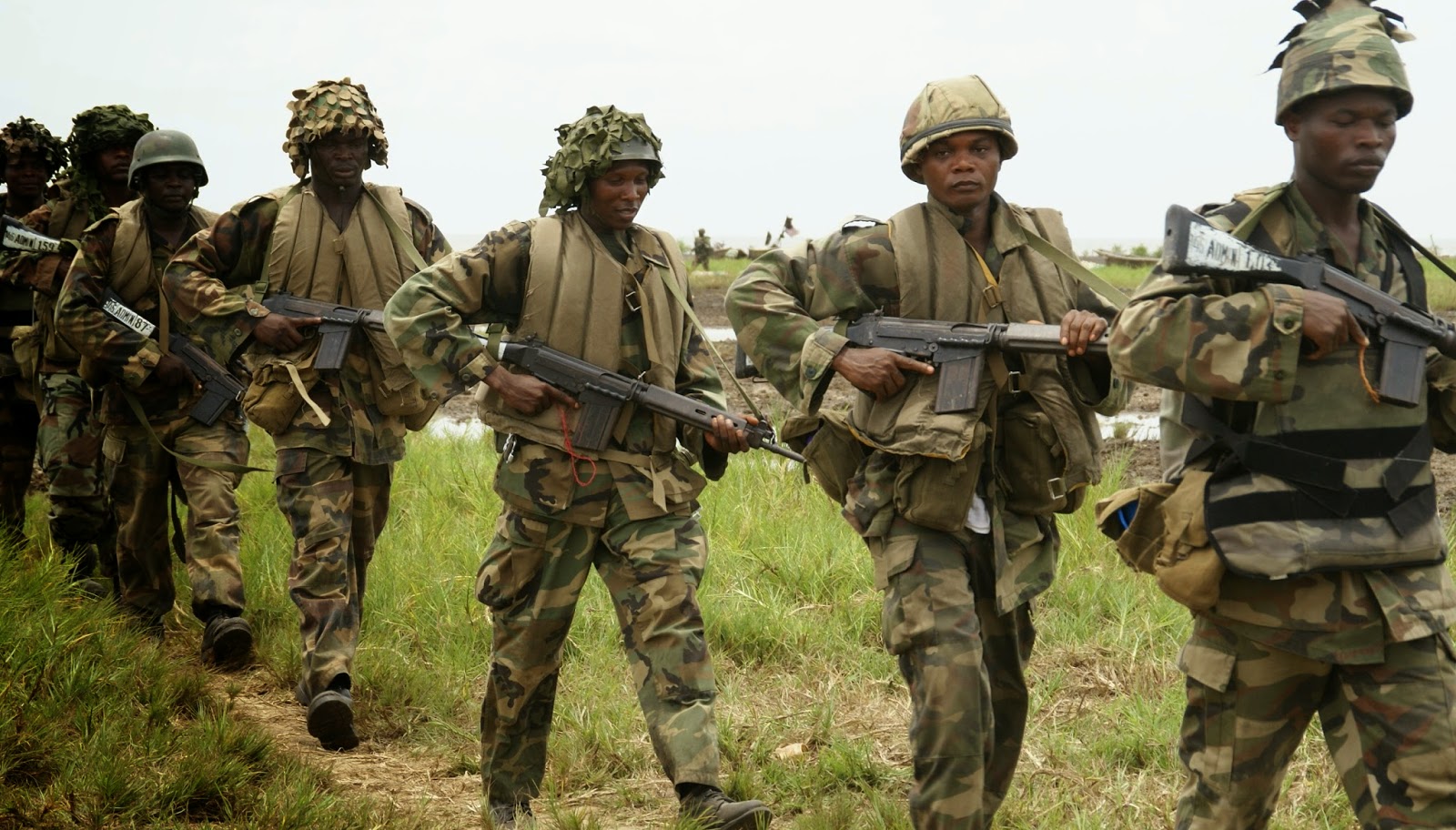 In a news report by Punch Nigeria, airstrikes against Boko Haram commenced in Sambisa forest on Monday. The Nigeria military action started with Nigerian Air Force pilots carrying out airstrikes on the dreaded forest.

“The military has started the operation in the Sambisa Forest; the operation started on Monday. For now there is no specific cases of arrest, we don’t have that information now. The Air Force has been operating in the area since Monday. It is after that that the ground troops who are on red alert would move in.

Also, a source close to a security office strategic to the operations of the Federal Government said on Wednesday that a lot of activities were going on simultaneously in the Sambisa area and other parts of the North East.”.
The National Security Adviser had on Monday said that the Nigerian military would take out all known camps of Boko Haram within the 6 weeks period of election postponement.

'I Like This' - Davido Endorses Rema's New Song 'Beamer'

Welcome to Jaguda (JaH-GooD’-AH), your global open source medium that utilizes credible sources to keep you informed. Utilizing innovative technology, visual documentaries, and blogging we strive to create a virtual playground focusing on the untold stories that you want to hear about in a variety of cultural markets. If you like a topic, picture or song on the site. We invite you to write, share and discuss it. Join the movement.